Edit this guide on GitHub

An overview of research findings on open innovation in the enterprise. 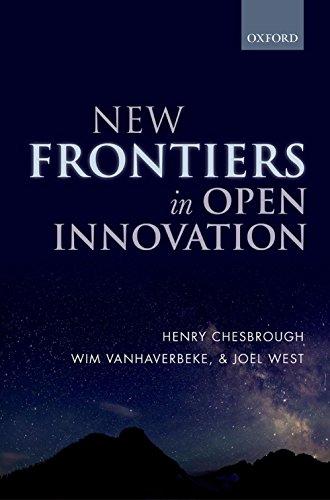 Red Hat’s guide on how to structure and manage an organization that’s open source to the core, from the world’s first billion-dollar open source company. 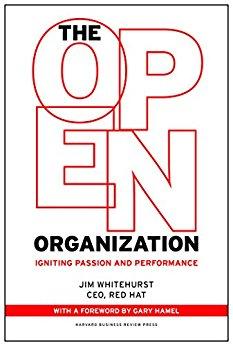 A foundational work that takes an academic view of how and why IT companies have effectively innovated through collaboration. 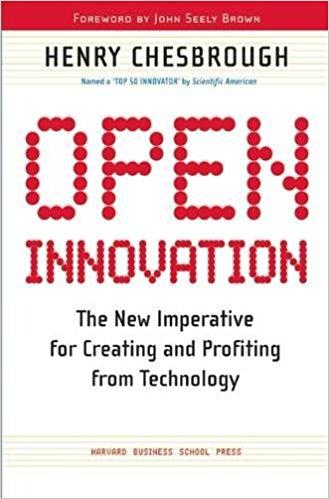 Builds on Chesbrough’s previous work and reads as a guide to making money through open innovation. 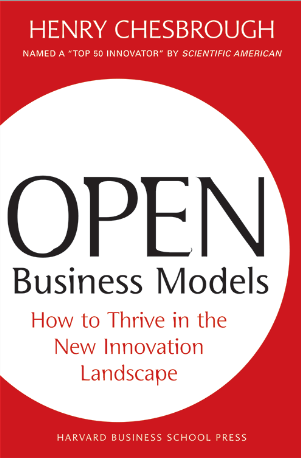 Wikinomics: How Mass Collaboration Changes Everything , by Don Tapscott and Anthony D. Williams, (2006) 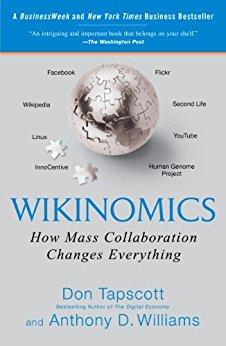 The Cathedral and the Bazaar : Musings on Linux and Open Source by an Accidental Revolutionary, O’Reilly Media, by Eric Raymond (1999)

A seminal work that defined the open source movement and its role in the enterprise.

The Magic Cauldron by Eric Raymond (1999)

A free essay from The Cathedral & The Bazaar on the economics of open source.

Philosophy of the GNU Project , by Richard Stallman

Whether you agree or disagree, it’s helpful to understand Stallman’s perspective.

A guide to how successful projects operate, the expectations of users and developers, and the culture of free software.

A collection of essays on the impact open source has on diverse industries, from an experienced group of enterprise open source managers and advocates.

Read this if you want to understand the role of developers in technology decision-making today.

Learn why the commercial software market has changed from a RedMonk analyst. 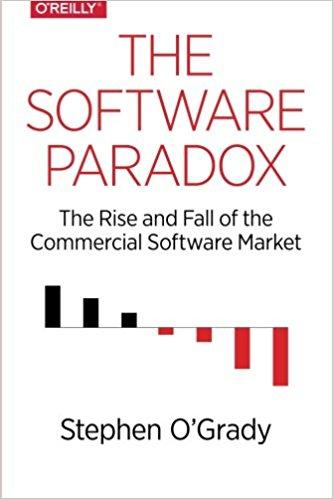 The Art of Community: Building the New Age of Participation , O’Reilly Media, by Jono Bacon (2012) 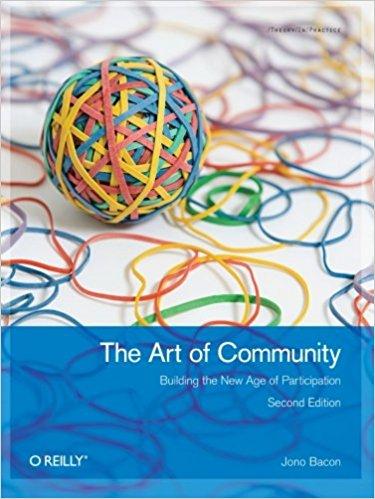 A free collection of essays from some of the early leaders in open source.

A classic treatise on Internet regulation and the role of code as a form of law. 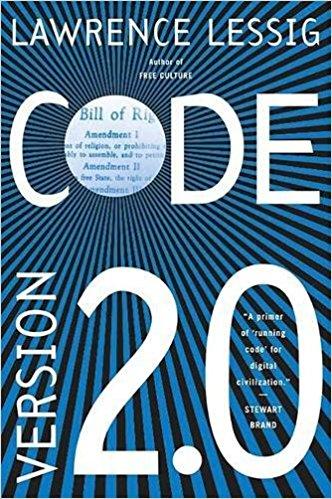 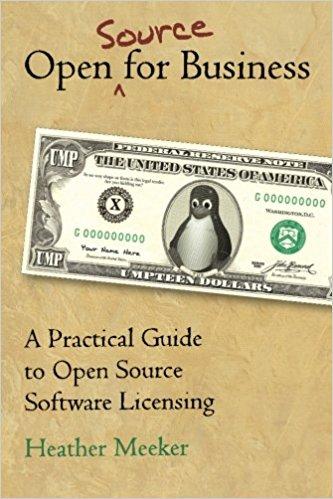 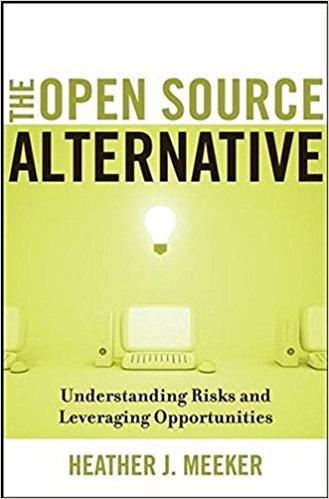 “The Success of Open Source” , by Steven Weber

Great for understanding the significance of open source from an outsider’s perspective. 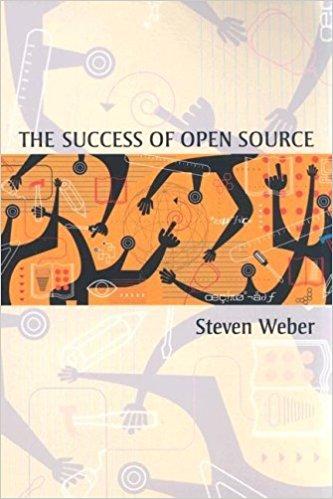 A book on open source licensing from an engineer’s rather than a lawyer’s perspective that includes a little history of the relevant laws. Why do we have trademarks? Why do we have copyright? Etc. 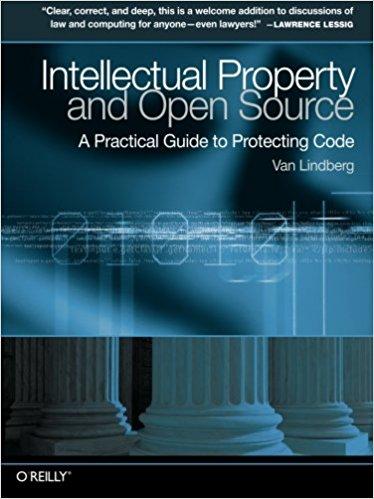 A quick read that covers a lot of ground. 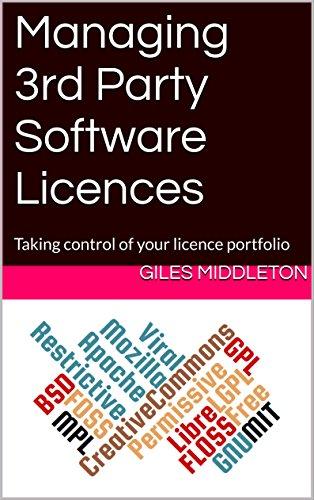 A free and fascinating read on how different countries’ laws affect open source licences by preeminent attorneys in FOSS law. 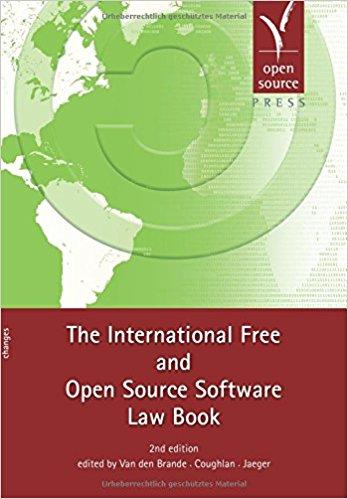 These resources were created in partnership with the TODO Group: the professional open source program networking group at The Linux Foundation. A special thank you to Pam Baker for writing assistance and the open source program managers who contributed their time and knowledge to making these comprehensive guides. Participating companies include Autodesk, Comcast, Dropbox, Facebook, Google, Intel, Microsoft, Netflix, Oath (Yahoo + AOL), Red Hat, Salesforce, Samsung and VMware. To learn more, visit: todogroup.org.